The new Motorola Moto X is being built in the USA, and it looks like it may only be sold in the US as well, as Motorola has no plans to launch the device in Europe.

The guys over at TechRadar received the following statement from Motorola, when they asked them if the Moto X will be launching in the UK and Europe. 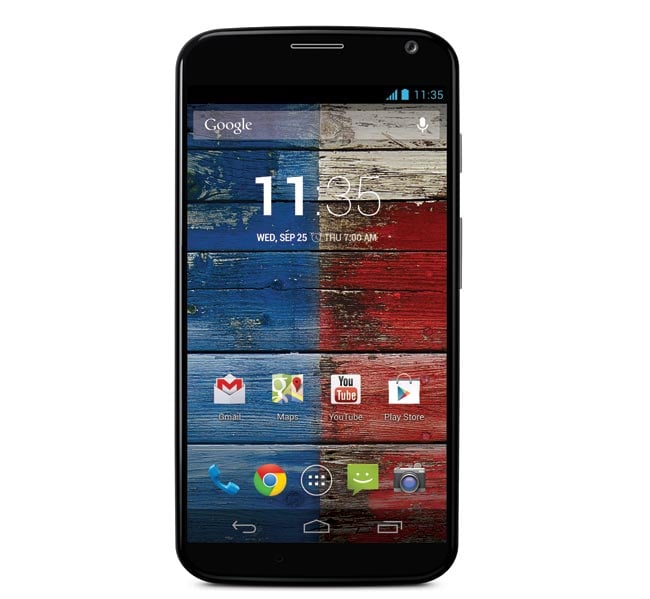 We are firmly committed to building a portfolio of products in Europe that show the best of Motorola as a Google company, but at this time don’t have any immediate plans for Moto X to come to the region,

This could of course change in the future, if the device becomes very popular in the US, Motorola could expand the device to other countries.