The Motorola Moto X will be made official at a press event in New York tomorrow, we have already heard a number of specifications on the device, and now we have some more details on the Moto X’s camera.

According to Taylor Wimberly, the Moto X will feature a 10 megapixel Clear Pixel Camera, and it looks like it will come with some interesting features. 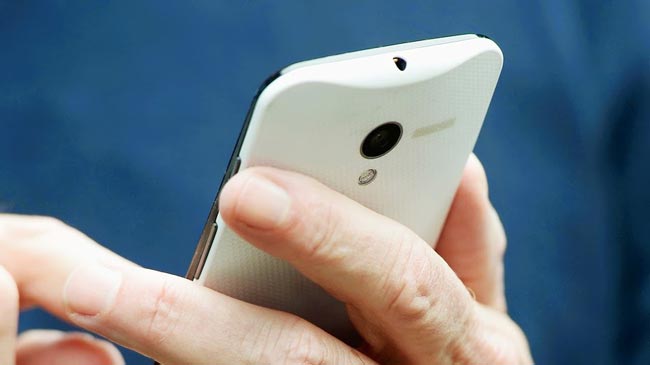 The Motorola Moto X camera is designed for low light performance, it comes with a pixel size of 1.4 microns and x4HD video capture, which stitches 4 pixels together to create a perfect pixel.

The Moto X will also come with three microphones which will offer 3D audio recording. The camera certainly sounds very interesting from the specifications revealed.

Other specifications on the Moto X will include a dual core 1.7GHz Snapdragon S4 Pro processor, it will come with 2GB of RAM and 16GB of built in storage.

The handset will come with a 4.5 inch HD display with a resolution of 1280 x 720 pixels it will also feature an Adreno 320 GPU. We should have more details on the new Motorola Moto X tomorrow.