Yesterday we heard that Motorola were getting ready to release their new Motorola Moto X smartphone, the device is described as ‘the first smartphone that you can design yourself’ by Motorola.

Now it looks like some photos of the back overs of the Motorola Moto X have been leaked, which you can see below. The handset is rumored to be available in a range of different colors and will apparently come with a number of custom options that you can choose yourself. 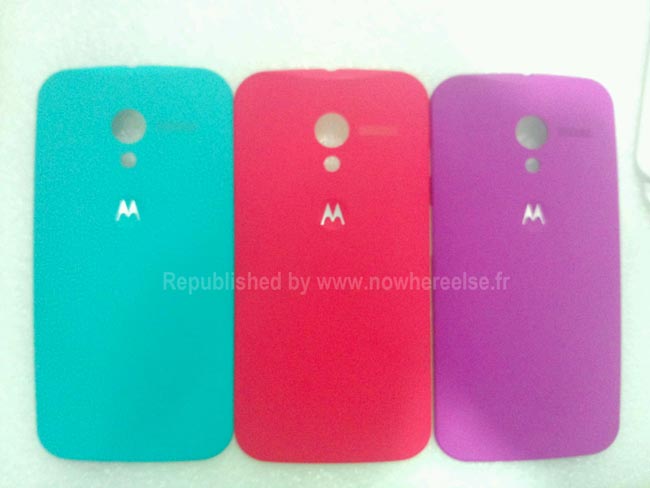 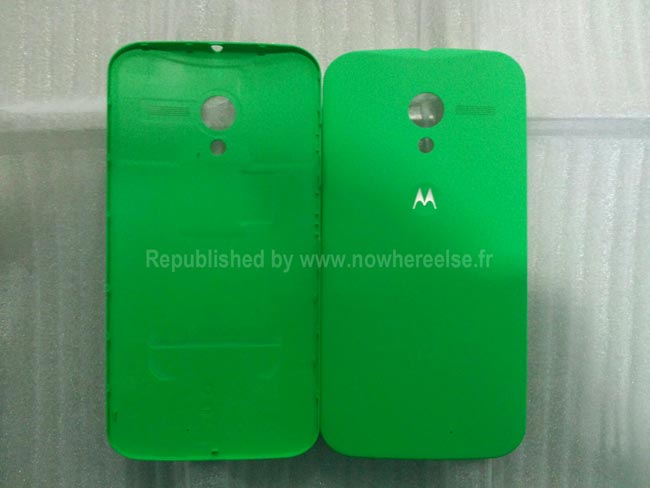 We have not heard many specifications on the new Motorola Moto X, what we do know is that it will feature a display between 4.5 and 4.7 inches and will come with Android Jelly Bean, possibly Android 4.3.

Considering that Motorola are teasing the new Moto X in newspapers this week, we suspect that we will get some sort of official announcement from Motorola shortly.