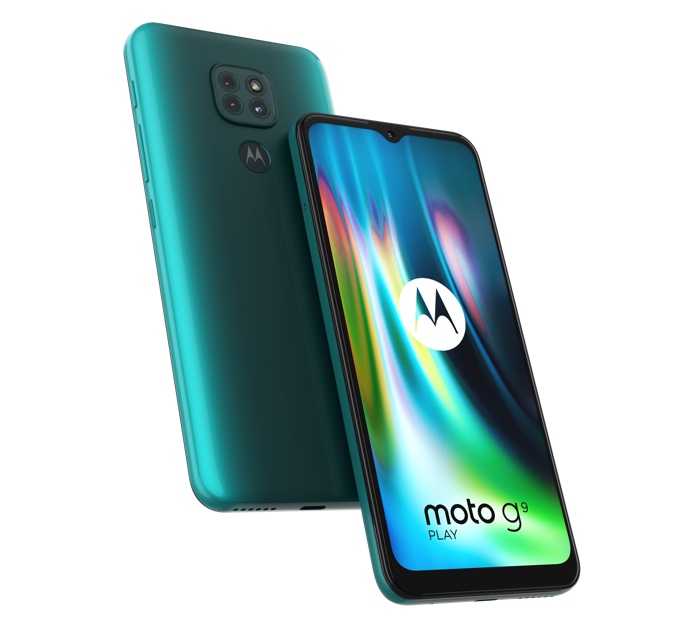 Motorola is launching a new smartphone in the UK, the Moto G9 Play, the handset previously launched in India as the Moto G9.

The Motorola Moto G9 Play will be available in the UK and other European countries and the device features a 6.5 inch IPS LCD display with a HD+ resolution of 1600 x 720 pixels.

The handset features a Snapdragon 662 mobile processor and it comes with 4GB of RAM and 64GB of built in storage. There is also a microSD card slot which will take up to a 512GB card.

The G9 Play also comes with a 5000 mAh battery which will give you up to two days of usage on a single charge. The handset is now available in the UK from Vodafone, Carphone Warehouse, John Lewis, Argos and Amazon and it retails for £159.