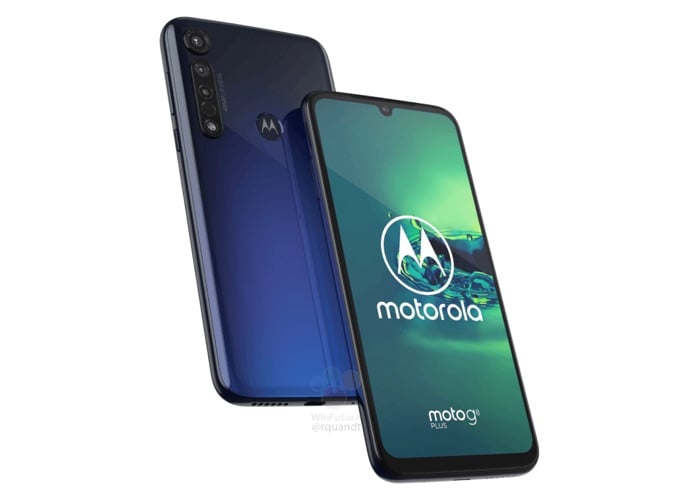 The new Motorola Moto G8 Plus was leaked earlier this month, we also saw the new Moto G8 Play and now we have some more details about the Plus model.

The Moto G8 Plus recently appeared in the Geekbench benchmarks and the listing has revealed some more specifications on the device.

The handset will come with a Qualcomm Snapdragon 655 mobile processor and it will also come with 4GB of RAM and Android Pie.

As yet there are no details on when these new Moto G8 smartphones will launch, as soon as we get some more information, we will let you guys know.