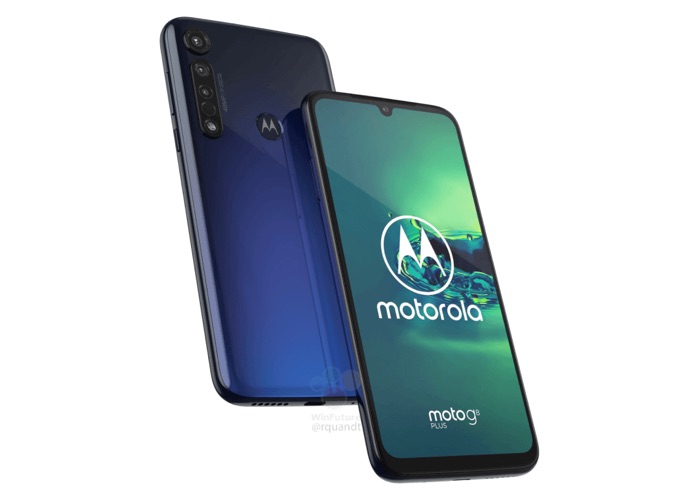 A new Motorola smartphone has been leaked, the Moto G8 Plus and the handset will come with a 6,3 inch IPS display that will have a FHD+ resolution of 2280 x 1080 pixels.

The handset will feature a Snapdragon 665 mobile processor and it will come with 4GB of RAM and a choice of 64GB or 128GB of storage.

The device will also feature a microSD card slot for expansion and it will come with a 4000 mAh battery and a range of high end cameras.

On the back of the device there are a total of three cameras, these include a 48 megapixel camera, a 16 megapixel camera and a 5 megapixel camera. As yet there are no details on when the new G8 Plus will launch and how much it will cost, as soon as we get more details we will let you guys know.