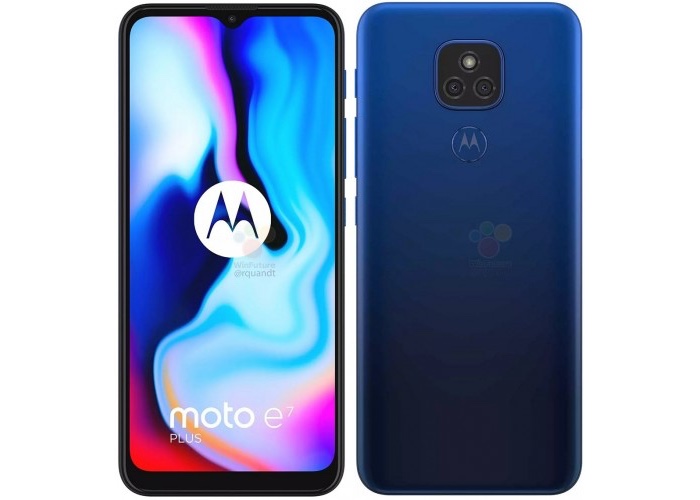 We heard some details about the new Motorola Moto E7 Plus back in August and now it looks like we have some more information on the handset.

We previously heard that the device will come with a Qualcomm Snapdragon 460 mobile processor and it will also come with 4GB of RAM, 64GB of storage and a microSD card slot.

It has also been revealed that the handset will feature a 6.5 inch LCD display with a HD+ resolution of 1600 x 720 pixels.

The new Motorola Moto E7 Plus will also come with a 5000 mAh battery and fast charging it will apparently retail for €149.