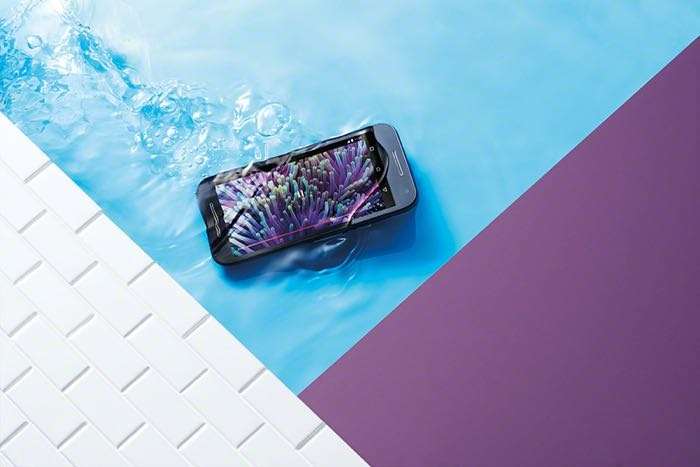 Motorola is rumored to launch the budget-friendly Moto E4 in the coming weeks. Recently, a smartphone with model number XT1773 received FCC certification, which is believed to be the upcoming Moto E4 Plus.

It’s not just the Moto E4 Plus, the Moto E4 (XT1762) was also certified by FCC a few days back, revealing some key specifications of the handset.

The Moto E4 is rumored to come with a 16GB of internal storage, a 2,800 MAh battery and Android 7.0 Nougat as its operating system. Connectivity options include 4G LTE, Bluetooth 4.2, and Wi-Fi.

Recently, the popular tipster Roland Quandt, the Moto E4 Plus will feature a MediaTek processor and best of all, the alleged device will also ship with a 5,000 mAh battery to make sure there’s enough juice for the handset. Similarly, the handset is also rumored to ship with dual-SIM functionality.