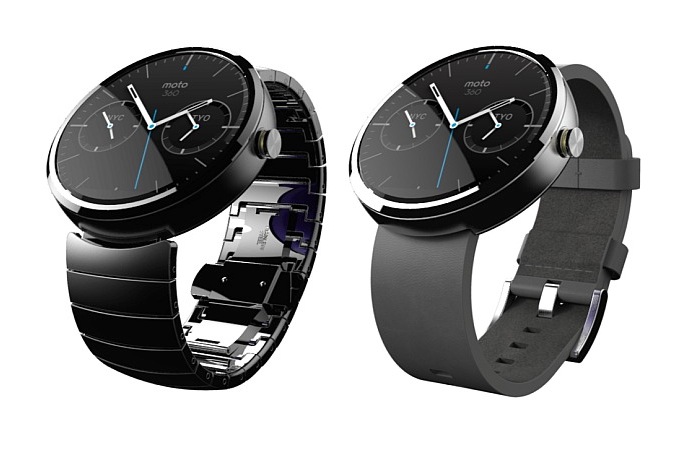 Owners of the Motorola Moto 360 smartwatch monthly pleased to know that today Motorola has released a new software update for their wearable wrist worn device which brings with it improvements to the Bluetooth connectivity.

The new Bluetooth connectivity improvements for the Moto 360 smartwatch that have been rolled out this week have been implemented to reduce the momentary disconnects that have been experienced by some Moto 360 users.

Motorola’s has also added additional notifications to confirm that the smartwatch is charging when the wearable device is completely flat. Providing a useful notification that your smartwatch is once again being charged to full capacity.

As you would expect within this update there are also a variety of bug fixes, tweaks and enhancements to the stability and performance of the Moto 360 smartwatch. For more information on the new Motorola Moto 360 update jump over to the Motorola website for details and full release notes for todays update.

Yesterday hacker Daniel Padilla announced that he had also found a way to unlocked the bootloader on the new Motorola Moto 360 smartwatch, enabling hackers and developers to create and load custom firmware releases for the Moto 360.

To recap the Moto 360 smartwatch is equipped with a 1.56 inch circular display providing users with a resolution of 320 x 290 pixels and is powered by a TI OMAP 3 processor supported by 512 MB of RAM together with 4 GB of internal storage.

For more information on the new Moto 360 update jump over to the Motorola Forums for details.