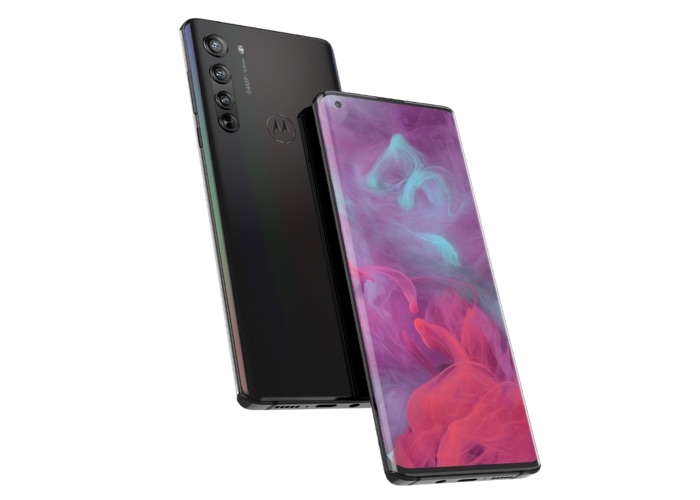 The new Motorola Edge+ was announced recently, when the device was announced, Motorola said it was guaranteed to get one major Android update.

The company has apparently now changed this and the device will now get two major updates, so this would mean it would get at least Android 11 and Android 12.

As  reminder the handset comes with a6.7 inch AMOLED display with a FHD+ resolution of 2340 x 1080 pixels and a Snapdragon 865 processor.

The handset comes with a 12GB of RAM and 256GB of included storage, plus a 5000 mAh battery and fast charging, there are four cameras on the back which include a 108 megapixel main camera, a 16 megapixel ultra wide camera, an 8 megapixel telephoto camera and a TOF 3D camera. On the front of the device there is a 25 megapixel camera for Selfies.