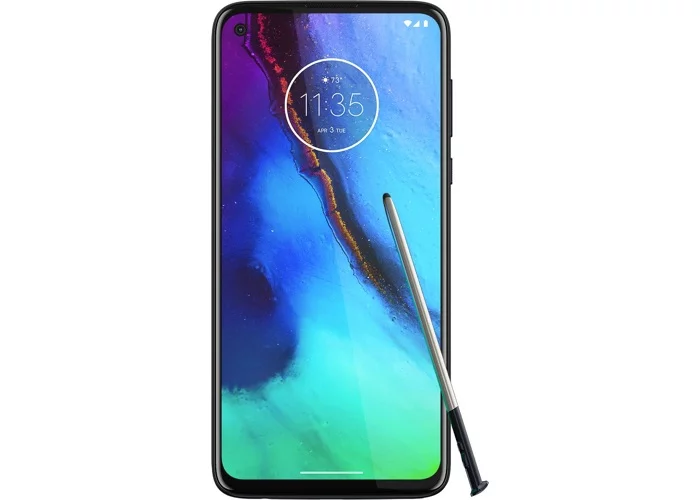 It looks like we may have some details on a new flagship smartphone from Motorola, the Motorola Edge+, this is a handset that we were expecting to be unveiled at MWC 2020.

The handset will apparently come with a 108 megapixel camera as the main camera on the back, there will also be two other cameras as well a 16 megapixel and an 8 megapixel.

On the front of the handset there will be a 25 megapixel camera for Selfies and video calls, there are n details on other specifications as yet.

The handset is also rumored to come with a Qualcomm Snapdragon 865 mobile processor and 8GB of RAM it will apparently also come with a 5170 mAh battery.