We pretty much know that Motorola’s next smartphone will be the Motorola DVX, we first saw the device when it appeared at the FCC, and then we heard that it is expected to be released next month.

Now it would appear that we have a photo of the back casing of the new Motorola DVX, as you can see from the photo the handset will be available in at least four colors. 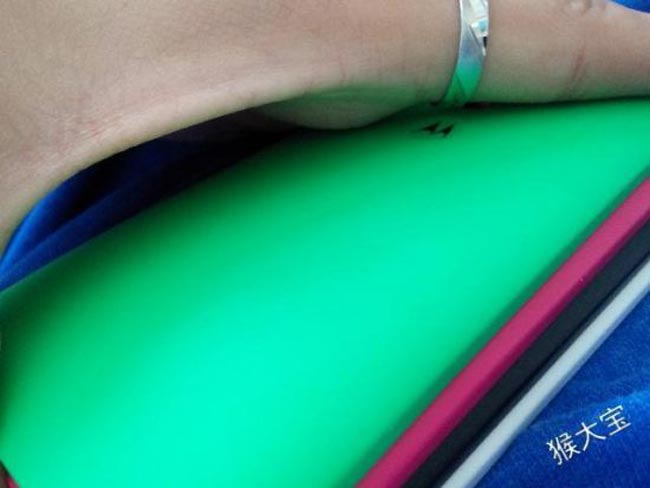 As yet we do not have many specifications on the Motorola DVX, the device is said to come with a choice of 8GB or 16GB of storage, and will apparently retail for $200 off contract.