The Motorola DVX is expected to be a low cost version of the new Motorola Moto X smartphone, and now the device has appeared at the FCC, along with some other devices.

As yet we do not have many details on what the exact specifications of the Motoroa DVX will be, although it looks like there will be an 8GB version and a 16GB version of the handset. 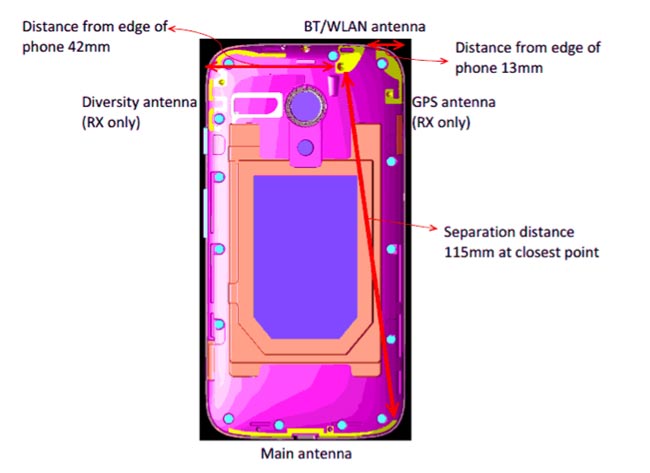 It looks like some pricing for the Motorola DVX has also been revealed, the 8GB version will retail for around £138 and the 16GB version for around £150, these are for unlocked devices.

The Motorola DVX is said do come with removable rear casing, that would allow you to change the color of the handset, as soon as we get some more details we will let you guys know.