Motorola recently confirmed that they would be releasing the Android 4.0 Ice Cream Sandwich for the Droid RAZR and RAZR Maxx by the end of quarter 2, which would give them to the end of this month to release the update.

According to a recent report by Cnet, who have received some information from Verizon, the Android 4.0 Ice Cream Sandwich update for both devices will be released on Verizon on the 12th of June. 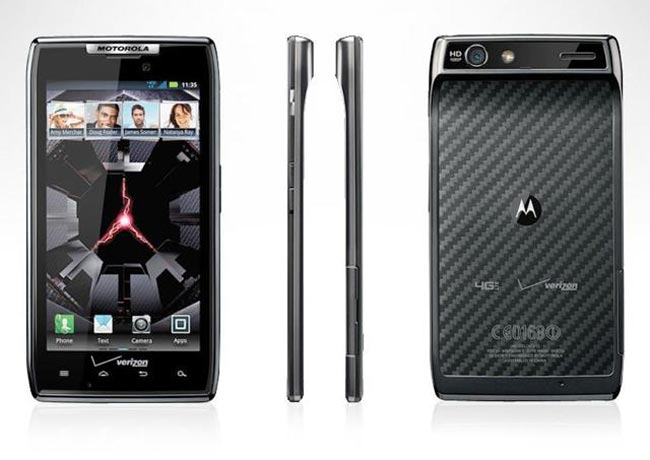 The update will apparently be available for both handsets on the 12th of June as the Android 4.0.4 Ice Cream Sandwich update, as soon as we get some more details we will let you guys know.