It looks like owners of the Motorola Droid RAZR and the RAZR Maxx will not have to wait very much longer to received the Android 4.0 Ice Cream Sandwich update on their devices.

Motorola has confirmed that both the Droid RAZR and the Droid RAZR Maxx will get the Android 4.0 Ice Cream Sandwich update before the end of quarter two 2012. 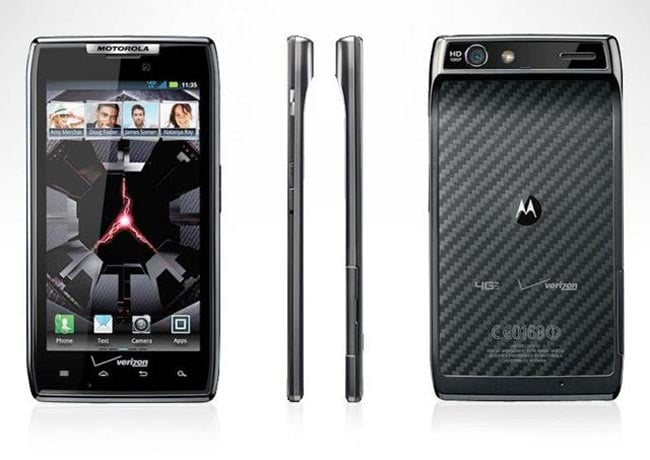 We don’t as yet have a specific date on when the update will be available for the two devices as soon as we get some more information we will let you guys know.

It looks like some other Motorola devices will get the Android 4.0 update in quarter three of 2012, and these include The Motorola Xoom, Droid Bionic and Droid 4.