We have been hearing rumors about a number of new Droid devices from Motorola over the last few weeks, one of those is now official, the Motorola Droid Mini.

The Motorola Droid Mini comes with a 4.3 inch display with a resolution of 1280 x 720 pixels, the display features edge to edge display technology. 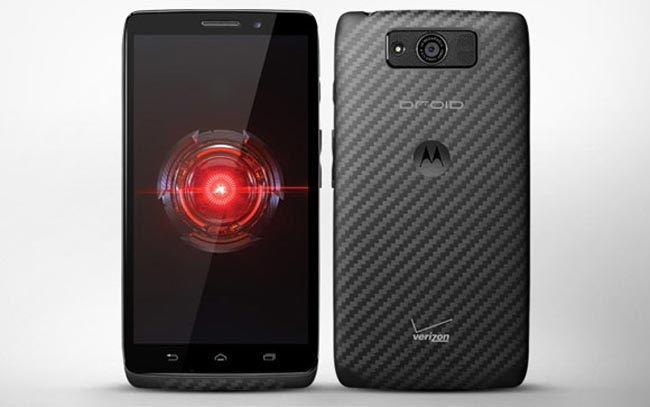 The Droid Mini is powered by a dual core 1.7GHz processor and also comes with 2GB of RAM and 16GB of built in storage, the handset also features front and rear facing cameras.

The Motorola Droid Mini will launch on Verizon wireless on the 20th of August and will retail for $99 with a new two year contract, the handset is available to pre-order from Verizon.