We have been hearing rumors over the last month that the Motorola Droid Bionic would finally launch on the 8th of September, it was even confirmed by Motorola on Twitter recently, but the tweet was then removed. 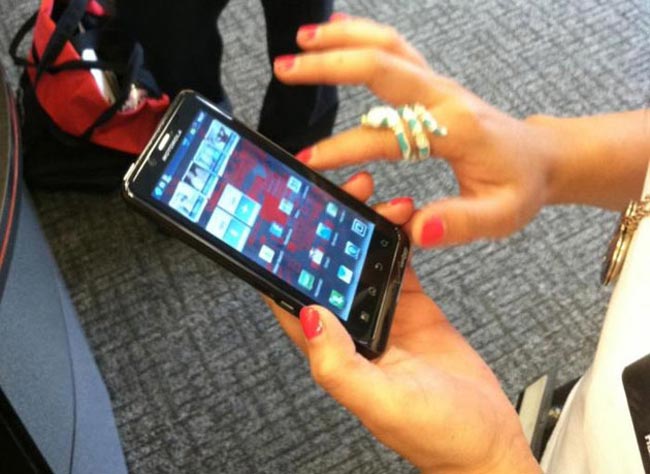 Other specifications on the Motorola Droid Bionic include a 1GHz TI OMAP 4430 processor, plus 1GB of RAM, and 32GB of built in storage, there is also a microSD card slot which can take up to 32GB cards, which will mean a total of 64GB of storage.