Details have been leaked on the pricing of the upcoming Motorola Droid 2, we have already seen some photos of the Droid 2, which is rumored to be announced this week on the 12th of August. 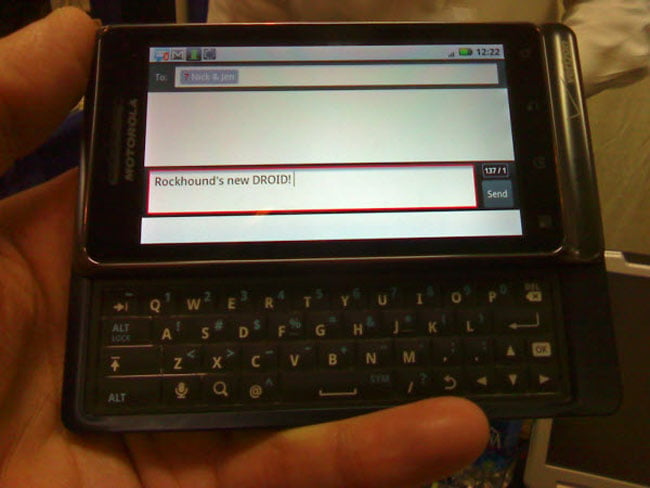 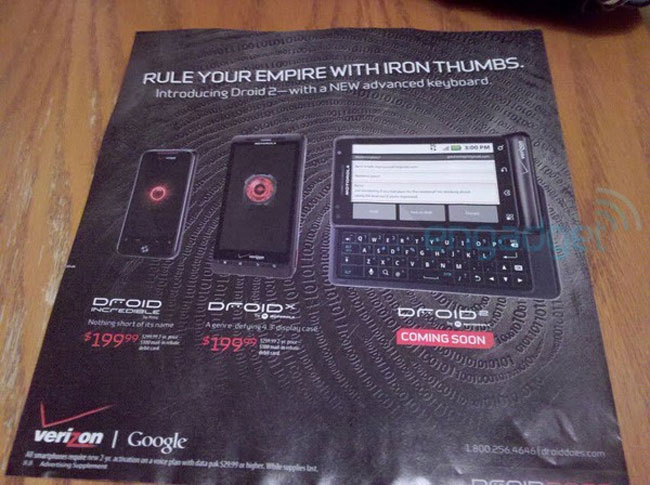 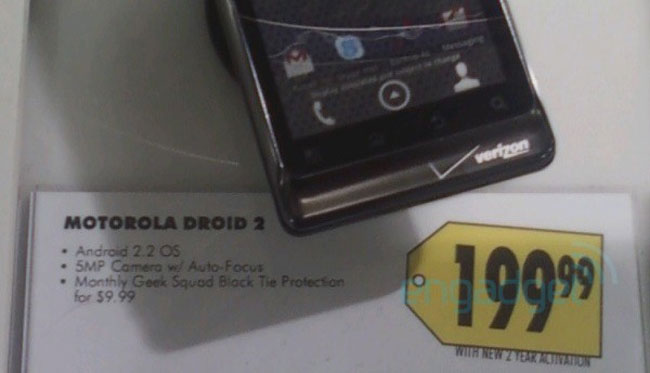 The Droid 2 will come with a 1GHz processor, 8GB of built in storage and a microSD card slot with an 8GB card included, it will also feature Droid X style user interface, Swype and Android 2.2 (Froyo).

The Droid 2 is scheduled to be announced this Thursday on the 12th of August, we will keep you guys updated as soon as more details become available. Have a look and our article on Android vs iPhone to see which smartphone and mobile platform is best for you.