The Motorola Defy+ shares the same design as its predecessor, although the hardware has had a bump over the previous version as the Defy+ comes with a 1GHz single core processor and Android Gingerbread 2.3.4. 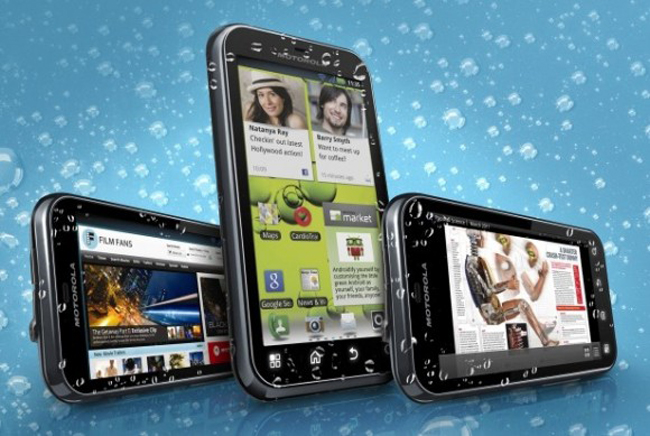 Other specifications on the Motorola Defy+ include a 3.7 inch touchscreen display with a resolution of 854 x 480 pixels, plus 2GB of built in storage and a microSD card slot.

The Motorola Defy+ features a five megapixel camera on the back with an LED flash and auto-focus, it will go on sale in Europe, Asia and Latin America shortly, there are no details on pricing as yet.