Motorola has unveiled a new Google Android based smartphone, the Motorola Cliq.

The Motorola Cliq will run Motorola’s custom UI, MOTOBLUR, which is designed to managed and integrate all your communications, from email to social networking with sites like FaceBook and Twitter. 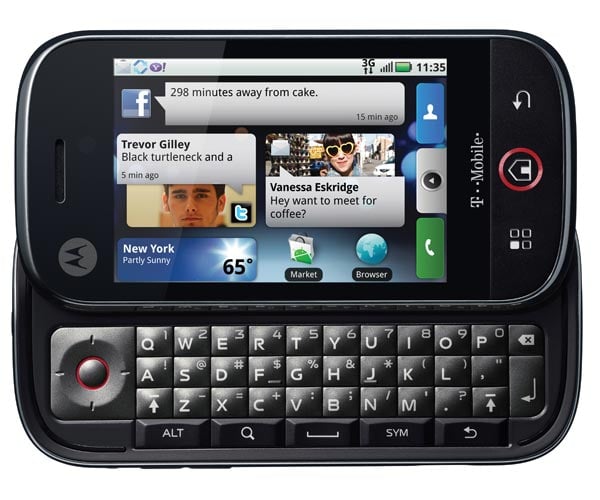 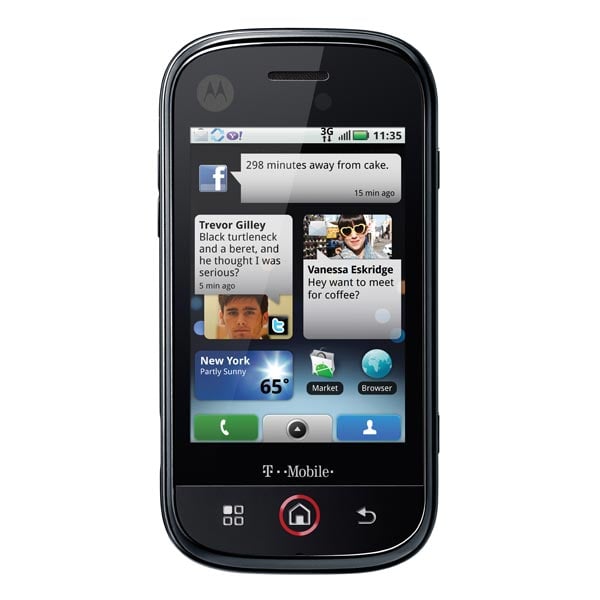 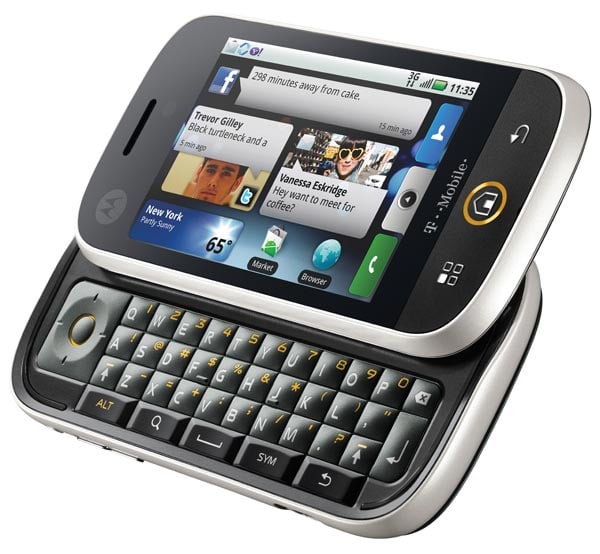 The Cliq features a 3.1 inch HVGA display with a resolution of 320 x 480, it also has a 5 megapixel camera with built in auto focus and a host of image editing tools, plus Geo Tagging.

Connectivity comes in the form of GSM, 2G, WiFi, EDGE and GPRS, and it features a slide out Qwerty keyboard, it can play back the majority of video and audio files.

The Motorola Cliq features Microsoft Exchange support, as well as MMS and IM, and it will be available on T-Mobile later in the year in a choice of two colors, ‘Titanium’ and ‘Winter White.