According to a new report from the Wall Street Journal, Motorola’s CEO Dennis Woodside, who was given the charge of leading Motorola after it was acquired by Google, is departing from the company, and is heading to be the first COO of the cloud storage service Dropbox.

Last month, Google sold Motorola Mobility to Lenovo for $2.91 billion. Mr. Woodside who joined Google in 2003, and worked for the search engine giant for almost 10 year. 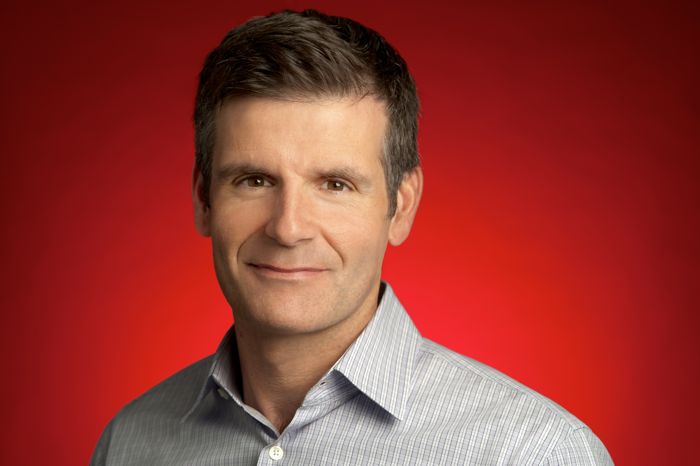 Under his supervision, Motorola did release some impressive handsets, including the Moto X and the Moto G, but he failed to turn the company into a profitable unit.

At the moment, it’s unknown why he made a decision to leave Google for Dropbox, but he’d be joining chief executive Drew Houston and co-founder and chief technology officer Arash Ferdowsi at Dropbox. Dropbox was recently valued at $10 billion after getting another $350 million in funding.

According to WSJ, Google also confirmed the news about his departure, and said he’s leaving to take the executive role at Dropbox.

Google confirmed the news on Wednesday. “Dennis and the team have reinvented Motorola, with wonderful products like Moto X and Moto G,” said Google CEO Larry Page. “I wish him all the best with his new big job at Dropbox.” Mr. Page said two top Google executives, Nikesh Arora and Jonathan Rosenberg, will take over Mr. Woodside’s duties.

This is a pretty good news for Dropbox as the experience and expertise Mr. Woodside brings along with him could help the cloud storage company in many ways.