The investigations with determine whether Motorola has breached its FRAND commitments, with regards to the fair licensing of patents, and we have previously heard that Motorola has demanded royalties from both Microsoft and Apple. 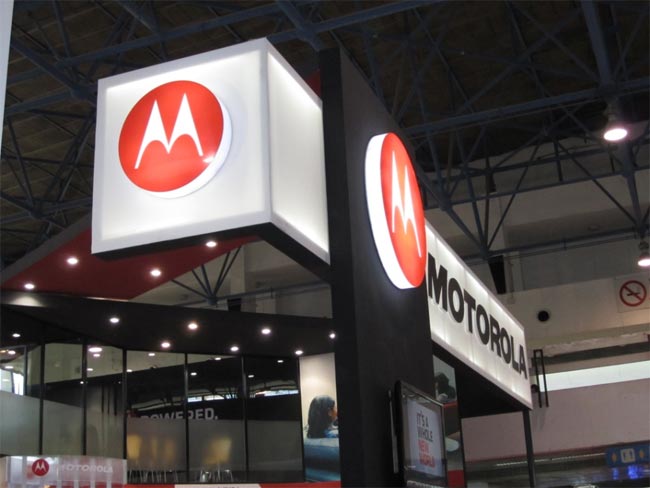 Following complaints by Apple and Microsoft, the Commission will investigate, in particular, whether by seeking and enforcing injunctions against Apple’s and Microsoft’s flagship products such as iPhone, iPad, Windows and Xbox on the basis of patents it had declared essential to produce standard-compliant products, Motorola has failed to honour its irrevocable commitments made to standard setting organisations. In these commitments, Motorola engaged to license those standard-essential patents on fair, reasonable and non-discriminatory (FRAND) terms. The Commission will examine whether Motorola’s behaviour amounts to an abuse of a dominant market position prohibited by Article 102 of the Treaty on the Functioning of the EU (TFEU).

Motorola are reported to have asked Apple for royalties of 2.25 percent of its iPhone sales for use of its patents, and the EU will now investigate whether Motorola’s request for the fees are excessive.

Motorola could end up being in trouble here if the EU discovers that Microsoft and Apple are offered different terms than other manufacturers, and the patents in question are related to 2G and 3G communications, WiFi and H,.264 video compression.

It will be interesting to see what the outcome is, and if the EU finds that Motorola has failed to offer the patents at a reasonable rate to any buyer it could end up costing them, and their new owners Google a large amount in fines.