One thing is missing, the ability to install unofficial applications from the Android Market has been turned off by AT&T, which is quite surprising considering the whole point of Google Android is that the platform is designed to be completely open. 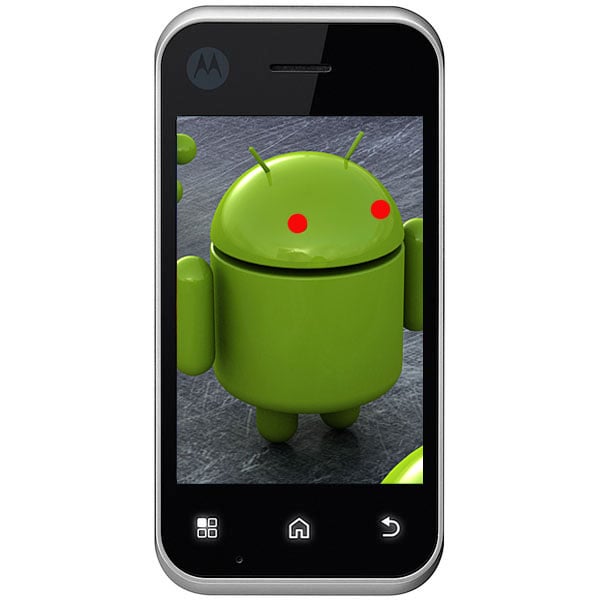 Unofficial applications can still be installed on the device using the developer kit, but this is a complicated process that wont appeal to the average user.

There are no details on why AT&T have turned this feature off, although there is speculation that it has been removed to limit the number of applications that can be installed on the handset that allow tethering.

Although there are some of these type of applications available in the Android Market. I have to admit this is a pretty strange move from AT&T.

Google Android is supposed to be completely open, one of the reason many users like it, and by controlling what users are allowed to install on the device, just makes the Motorola Backflip similar to the iPhone.