Motorola recently announced their latest Android smartphone for AT&T,the Motorola Atrix HD, and now Motorola has confirmed that the handset will come with a locked bootloader.

Motorola announced the news on Twitter, and then they released some details about a bootloader unlocking tool which they are working on, you can see what they had to say below. 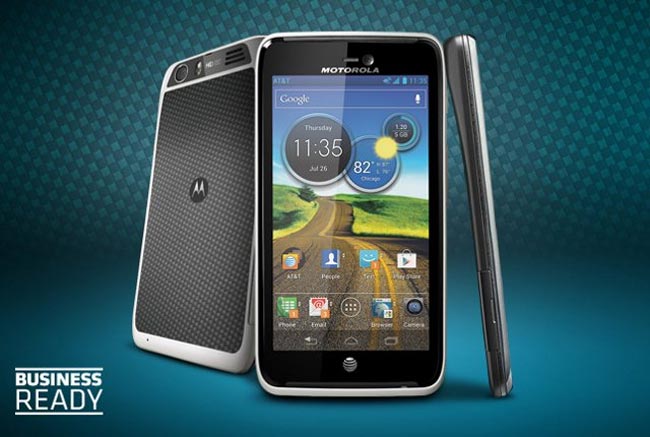 Motorola ATRIX HD at AT&T will have a locked bootloader to meet requirements; (1/2)

our goal is still to provide a way to unlock the bootloaders on our devices to those who wish to do so, more details to come(2/2)

As a reminder the Motorola Atrix HD comes with Android 4.0 Ice Cream Sandwich and features a 4.5 inch touchscreen display with a resolution of 1280 x 720 pixels, plus a dual core 1.5GHz processor and 1GB of RAM, there is also 8GB of built in storage and a microSD card slot.