We recently heard that the Motorola Atrix 4G is expected to launch on AT&T im March 2011, and now it looks like it has just received FCC certification, which means it should be on track for a March launch.

As a reminder the Motorola Atrix 4G features a 4 inch QHD display, there is also a 1GHz NVIDIA Tegra dual core processor, plus 1GB of RAM and it will come with Android 2.3 Gingerbread. 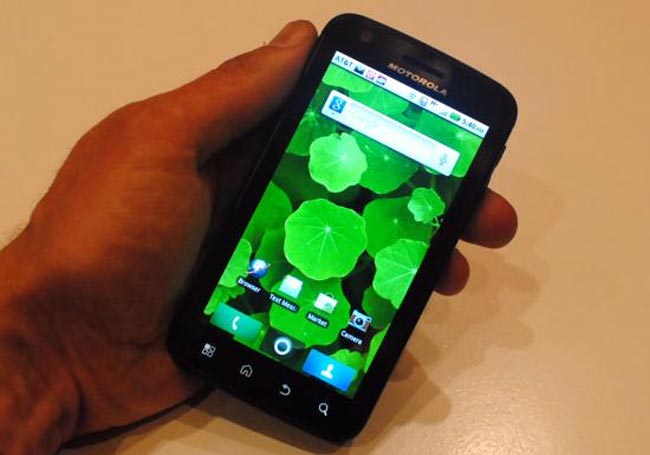 Other specifications on the Motorola Atrix 4G include 16GB of built in storage, plus an SDHC card slot that can take up to an additional 32GB, plus there is a front facing VGA camera and a rear five megapixel camera.

It also comes with a HD dock which lets you connect the Atrix 4G to a monitor via HDMI, there are still no details on pricing as yet, but we should get more information on that closer to the 1st of March launch date.