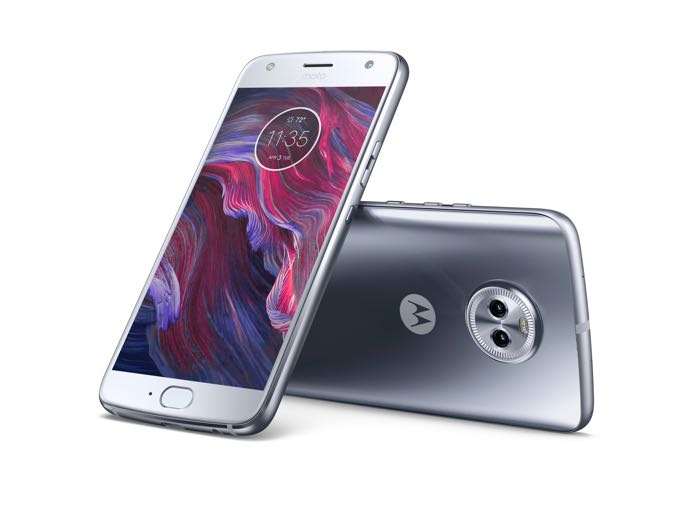 We have been hearing rumors about the new Motorola Moto X4 smartphone for some time and now the handset is official.

The new Moto X4 is equipped with a 5.2 inch display with a Full HD resolution of 1920 x 1080 pixels. The handset is powered by a Qualcomm Snapdragon 630 mobile processor.

moto x has always represented the best of what Android has to offer. The powerful combination of pure Android and Moto Experiences has been a mainstay of the moto x franchise, offering a uniquely intuitive user experience that consumers love. Building on this strong brand heritage, the new moto x is a smartphone crafted to perfection. With smarter software, the latest camera technology and beautiful design, moto x4 is a phone designed like no other.

Other specifications on the new Moto X4 include 3GB of RAM and 32GB of included storage. If you need some extra storage, the handset has a microSD card slot which takes up to 2TB cards.

The Moto X4 is equipped with a 3000 mAh battery and the handset comes with an IP68 rating for water resistance.

You can find out more details about the new Motorola Moto X4 over at Motorola at the link below. The handset will go on sale in Europe later this month for €399.