Motorola has been producing some interesting Android smartphones lately, and it seems that they have more plans for Google’s Android OS as they are expected to release an Android tablet next year.

Motorola’s CEO Sanjay Jha recently hinted at the Deutsche Bank Technology Conference in San Francisco, that we could see an Android tablet from Motorola early next year. 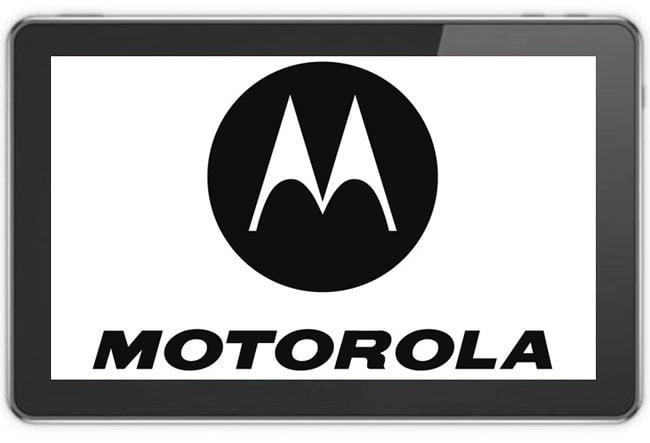 “I see the tablet market as an opportunity; no cannibalization with smartphones,” Jha said, according to an AFP report. “iPad is more an extension of iPhone than a migration of a Macintosh. I think that is a natural expansion for us.”

Motorola could be waiting for the release of Android 3.0 Gingerbread which is reported to be more tablet friendly than the current release, Android 2.2 Froyo, which even Google have said is not designed to be used for tablets.