According to the Financial Times, smartphone manufacturer Motorola is joining forces with mobile carrier Verizon to produce a tablet computer to take on Apple’s iPad.

The Motorola Verizon Tablet will run Google’s Android OS, and will feature a 10 inch touch screen display, and could launch as early as this autumn in the US. 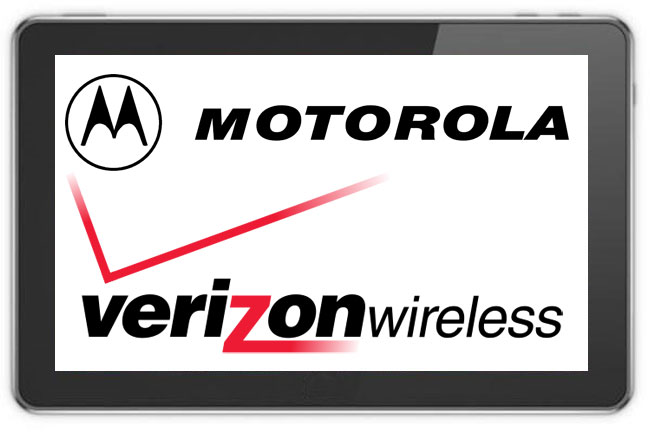 The Motorola Verizon tablet is rumored to be thinner and lighter than the Apple iPad, and it will have support for Adobe’s Flash and will offer tethering, plus there will be a front facing camera for video chat and a camera on the back for taking photos.

The tablet will also use Verizon’s FiOS cable service to deliver pay for TV to the tablet. It certainly sounds very interesting, and if it comes with all the features that are rumored, it may be able to give the iPad a run for its money. Have a look and our article on Android vs iPhone to see which smartphone and mobile platform is best for you.