Today Motorola have rolled out a new update for their MotoActv pairing app for Android smartphones. Which has been created to unlock the devices sync abilities and allow otto sync will all Android smartphones running Android 2.1 and higher.

The new update has also brought with it a number of new features which bring the MotoActv device more inline with that of Nike’s Fuelband, which is coming to Android in the summer of this year. 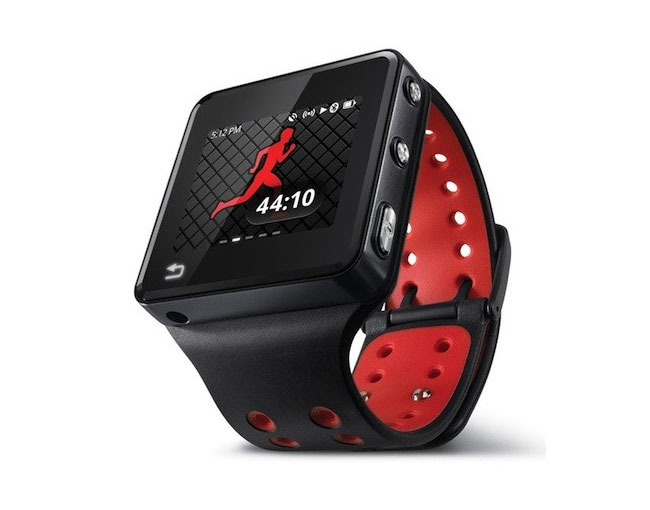 You can now Plan workouts on your phone, launch them from your MotoActv, then review your workout back on your smartphone. The update now also allows you to track progress of your personal fitness goals directly from your smartphone.

The new update opens up a lot more potential for the $250 add on device and brings with it functionality that make the system a lot more interactive, providing you with ways to use the MotoActv for more than just a simple notification device.