After months of waiting, Motorola finally announced the availability of the natural wood backs for the Moto X last week, although there was just a slight change as it was available in Walnut, Teak and Ebony, not Rosewood as previously rumored.

Now, users interested in the natural flavors mentioned above can order Moto X from the Moto Maker site for an extra $25. It’s been sometime since Motorola introduced the Bamboo customization for the handset. The process is similar as before, all you have to do is visit the Moto Maker website, select your desired customization, and you’re done. 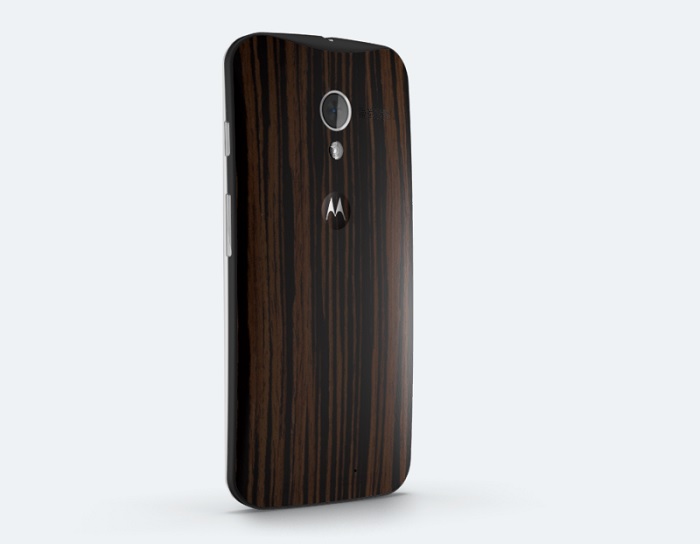 Earlier, it was rumored the wood back customizations will cost a whopping $100 extra, which could have been a bad move. But, it’s good to see that Motorola reduced the price to something that can attract customers who want natural customizations on their Moto X.

To refresh your memory, Moto X comes with a 4.7-inch display sporting a resolution of 1280 x 720 pixels and is powered by a dual-core Snapdragon processor with a clock speed of 1.7GHz and 2GB of RAM on board.

Other features include 16GB internal storage, 10 megapixel rear camera for photos and videos, 2 megapixel front-facing camera and runs Android 4.3 Jelly Bean pre-installed, which can be upgraded to Android 4.4 KitKat on all major US carriers.

Are you going to get one of those wood customized Moto X? Share your thoughts