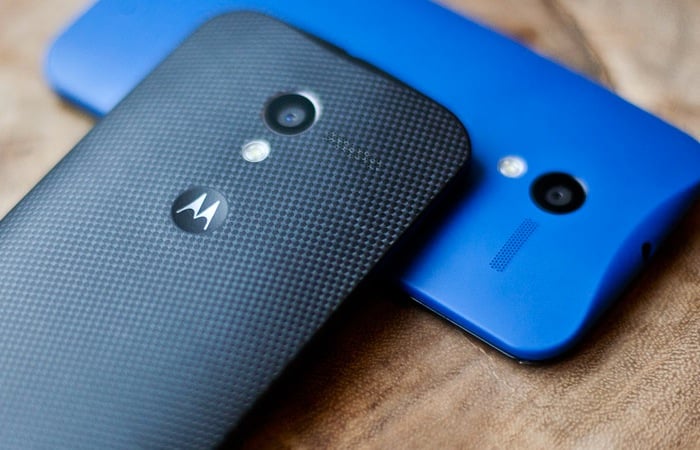 According to the guys over at Android Origin, Motorola have confirmed that the Android 5.0 update will b released for the Moto G and the Moto X, it looks like the Motorola Moto E may not get the software update.

Last week Google released the developer preview of Android 5.0 for some more Nexus device, and we also heard about some of the improvements that the update will bring to Android devices.

When some tests were run on Android 5.0 L on the Google Nexus 5, it was found that the update will bring large improvements to the battery life of handsets, and in one test a 36 percent increase in battery life was realized.