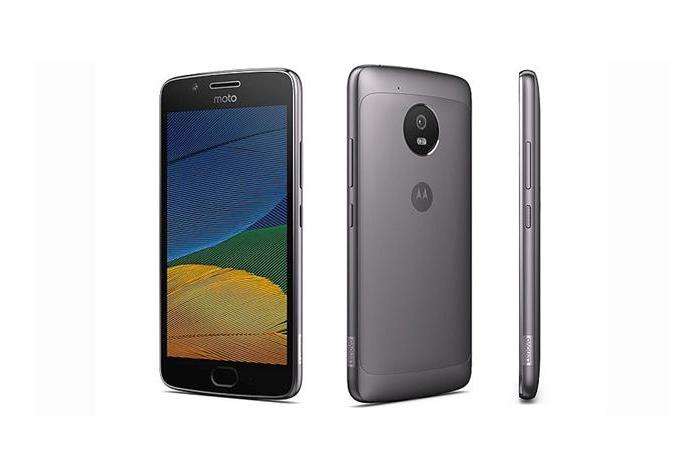 Motorola introduced the new Moto G5 Plus which is set to launch in India on March 15th, but it seems customers interested in the handset will only be able to get it online at launch.

It was revealed that the Moto G5 Plus will be exclusive to FlipKart at launch. There’s no word about the pricing and which configurations will go on sale on March  15th, but it’s just one week away so we’ll definitely find out these details soon.

The handset comes in two configurations: one featuring 2GB of RAM and 16Gb of internal storage, while the other one comes with 3GB of RAM and 32GB storage.

There’s a 5.2-inch display sporting a resolution of 1920 by 1080 pixels, a Snapdragon 625 processor, a 12MP camera for photos and videos, 5MP front-facing camera, a 3,000 mAh battery and ships with Android 7.0 Nougat as its operating system out of the box.

We’ll update you as soon as we get any information about the pricing of the handset.