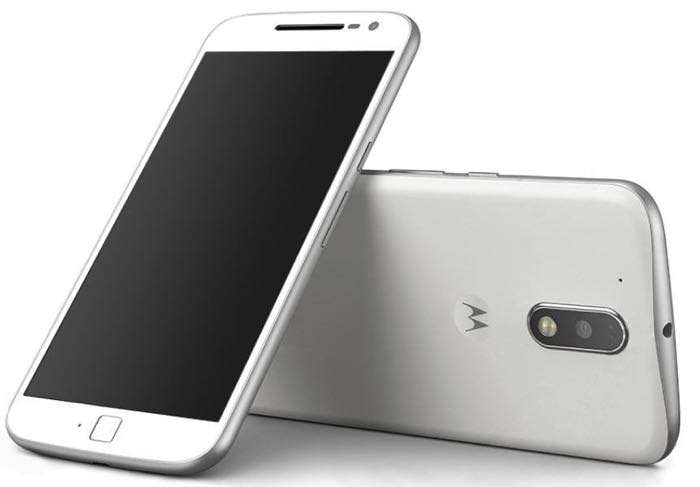 Last week Motorola published a list of handsets that would be getting the Android 8.0 Oreo update. One device was missing from the list, the Moto G4 Plus, this is a handset that Motorola had previously said would get the update.

Yesterday we heard that the Moto G4 Plus would not be getting the Android Oreo update, this is incorrect and Motorola has now confirmed that android 8.0 is coming to the handset. You can see an official statement from Motorola below.

It’s been brought to our attention that there were some errors in our marketing materials around Android O upgrades for Moto G4 Plus. This was an oversight on our part and we apologize for this miscommunication. It’s our general practice for the Moto G family to get one major OS upgrade per device, but it’s important to us we keep our promises, so in addition to the N upgrade it has already received, we will be upgrading Moto G4 Plus to Android O.

So there we have it, the Motorola Moto G4 Plus will be getting the Android 8.0 Oreo update as Motorola had originally promised.