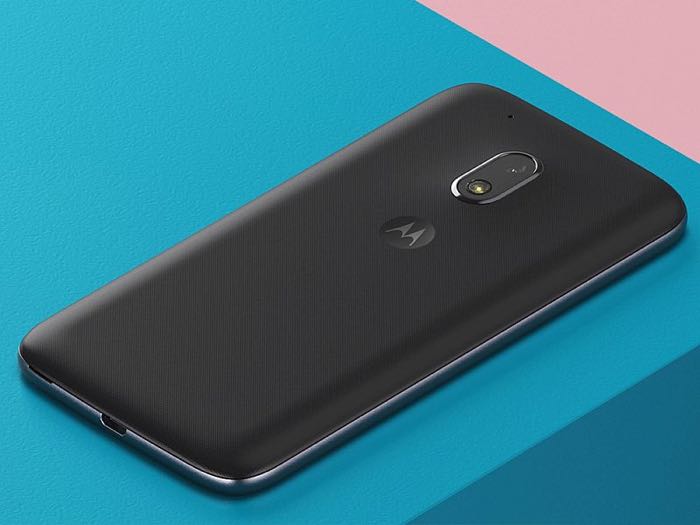 Rumors suggested that Moto G4 Play was expected to launch in India last month, which never happened, but it seems we may get to see the handset soon.

Recently, Motorola India revealed on Twitter that Moto G4 Play is set to launch in the country on September 6th, and will be exclusively available through Amazon.

There are no details about the pricing of the handset at the moment, more details will be revealed at the launch event on September 6th.

Additionally, the handset is also available in Canada. Motorola’s Canadian website revealed that several carrier including TELUS, Virgin, Wind, and Bell are selling the device for zero-down on a regular two year contract, or between $199 and $249 outright.