Austin’s Motion Computing has just unveiled its CL900 tablet a strong competitor to Panasonic’s rugged tablet range. The new Motion Computing CL900 has been protected from shocks, is dust and moisture sealed and benefits from a Gorilla Glass multi-touch display and Vertak bonding.

It will be equipped with a 10.1 inch touch-screen and powered by Intel’s 1.5GHz Atom processor on an SM35 Express Chipset is supported by either 1GB or 2GB DDR2 RAM and options of either a 30GB or 62GB SSD, running Windows 7. 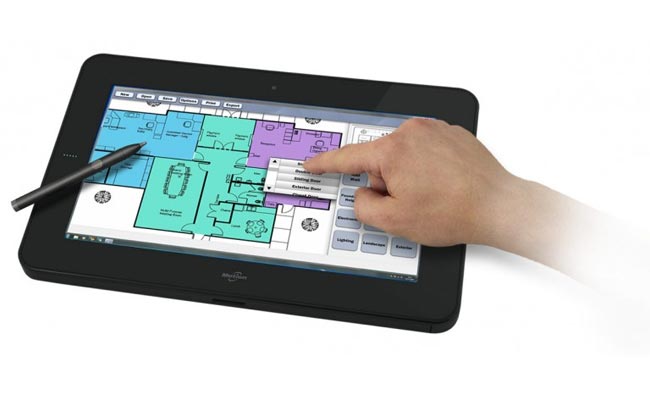 Its also equipped with a front-facing 1.3 megapixel webcam and a 3 megapixel camera facing and should provide around 8 hours of use on a single charge, says Motion. 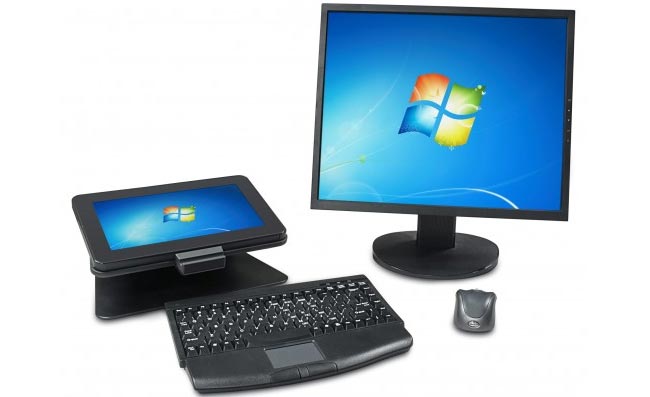 Motions new CL900 tablet will be arriving in the second quarter of 2011 and will be priced around $1000.

Via Gizmag Via Motion