The internet has been abuzz about the Xbox One’s business model since its first unveiling not too long ago. The crackdown attempt on used games and game sharing left a lot of people upset – some even proclaiming the Xbox One’s automatic loss to the PS4 just because of their greedy business tactics. Microsoft has since been trying to clear up the details and continues to release new information to alleviate tension even days before E3. 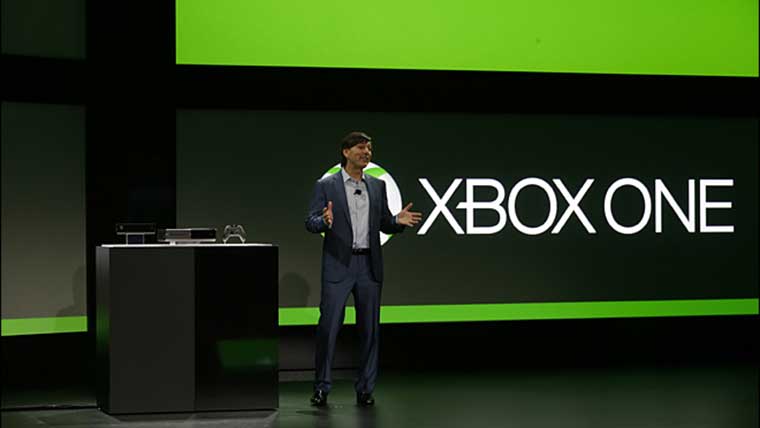 First and foremost, Microsoft addressed the digital download concerns people had, specifically with locale issues. While gamers may be stereotyped as basement-dwelling agoraphobic teenagers, most move around quite a bit. No one wants to pay for a game, but not be able to take it to their buddy’s house or to their grandparents’ place for the weekend. Apparently, up to 10 family members will be able to play digitally purchased games anywhere. I don’t know how Microsoft intends to tell the different from family and your friend next door, but that’s what they said.

Secondly, the “always-on” Kinect many people have privacy issues is optional. You can leave it constantly up and connected to the internet, or you can set it to shutoff with the system.

Lastly, the used game fee will be solely decided by developers. Microsoft has given them the opportunity to charge people extra to play a used game, but doesn’t require them to. How many developers, besides EA, do you think will charge gamers to play used games?