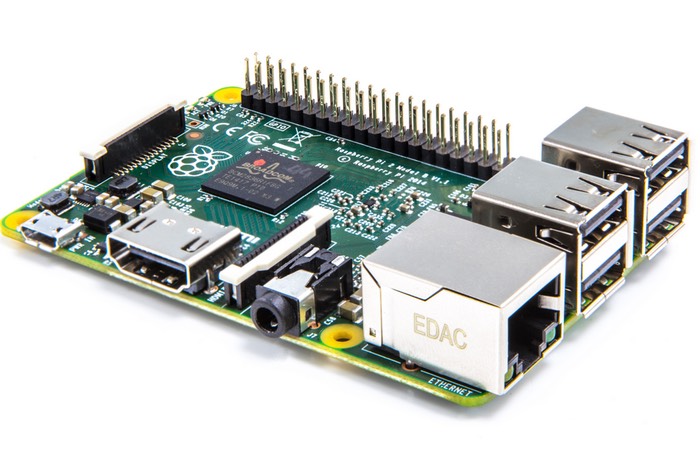 The Raspberry PI was first launched back in 2012, and since the launch of the mini computer it has become incredibly popular.

The team behind the Pi have announced on Twitter that they have now sold more than 5  million devices since the original one launched.

The Raspberry Pi Foundation announced their new Raspberry Pi 2 earlier this month, which is considerably more powerful than the first generation versions.

The second generation Pi comes with six times the processing power of the original and it features a quad core ARM Cortex A7 processor clocked at 900MHs and 1GB of RAM, the device is compatible with original first generation Pi hardware.