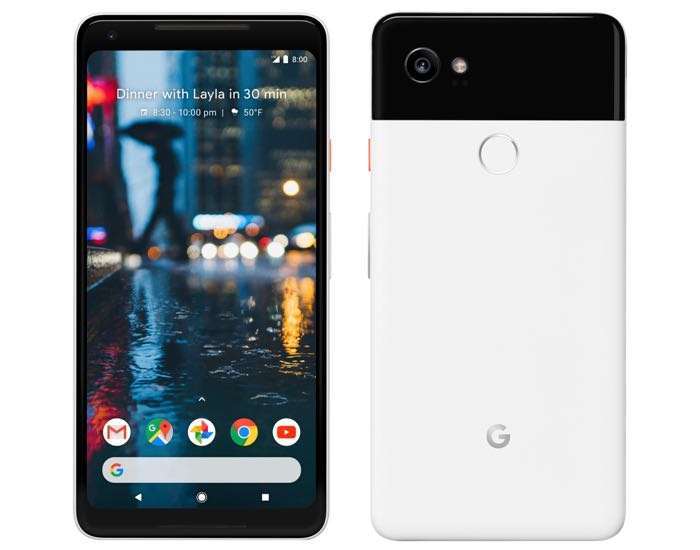 Google will be announcing some new Pixel 2 smartphones later today and now we have some more specifications on the Google Pixel 2 XL.

The Pixel 2 XL smartphone will come with a 5 inch P-OLED display that will have a Quad HD+ resolution of 2880 x 1440 pixels. Processing on the new handset will be provided by Qualcomm’s flagship Snapdragon 835 processor.

The front camera, which is designed for Selfies will come with an 8 megapixel sensor with an f/2.4 aperture. The rear cameras is said to come with 12 megapixels and Optical Image Stabilization, although the exact details on the rear camera are not known as yet.