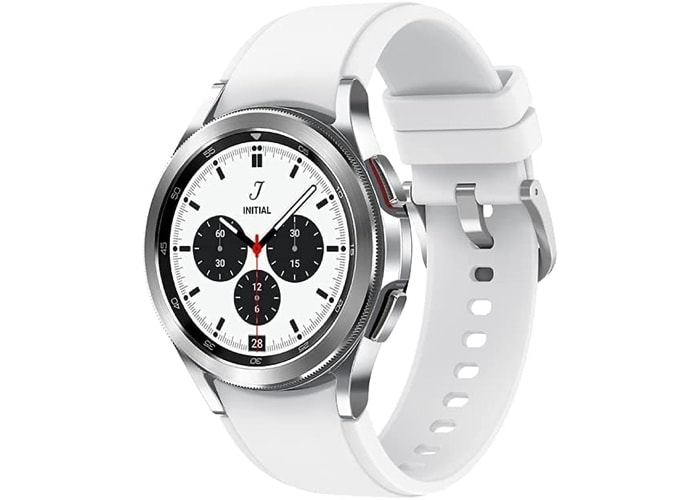 Samsung will be launching their new Galaxy Watch 4 at Samsung Unpacked next month. They will also be launching a range of other new devices at the event.

Winfuture have discovered some new photos of the Galaxy Watch 4 smart watch we are expecting Samsung to release a number of models of the device.

This will include a the Galaxy Watch, Galaxy Watch Classic and Galaxy Watch Active, there will apparently be a number of different sizes for the devices.

This should include a 42MM, 44mm and 46mm models of the new Galaxy Watch, there will be stainless steel versions and aluminum versions of the device and some will feature Gorilla Glass DX or DX+.

The new smartwatches will have displays between 1.19 inches and 1.36 inches depending on the model and they will come with a choice of different colors.

The new Samsung smart watches are expected to be made official at a Samsung Unpacked press event on the 11 of August. We will also see the new Galaxy Z Fold 3 and Galaxy Z Flip smartphones at the event. Samsung has yet to confirm this date for the event, we are expecting an official announcement some time soon. This will be the first device with the new Wear software from Samsung and Google.