The photos have revealed that the BlackBerry 10 L-Series will feature NFC, and it will come with a microSIM card slot and a microSD card slot, have a look at the photos below. 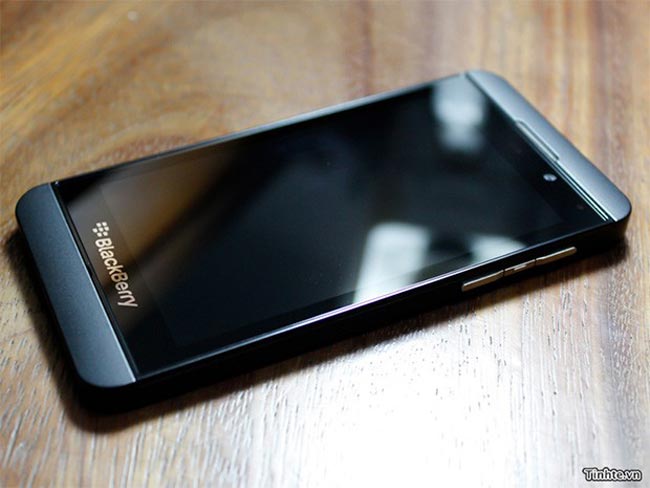 RIM will officially launch BlackBerry 10 on the 3oth of January 2013, and we are expecting the BlackBerry 10 L-Series as well as a QWERTY BlackBerry 10 handset to be announced at the same time.