We have already seen some photos of the new BlackBerry 9800 slider phone before on Geeky Gadgets, now the guys over at CrackBerry have got their hands on some more shots of the latest BlackBerry Handset.

We know that the BlackBerry 9800 will come with a slide out QWERTY keyboard and it will features the new BlackBerry OS 6.0. 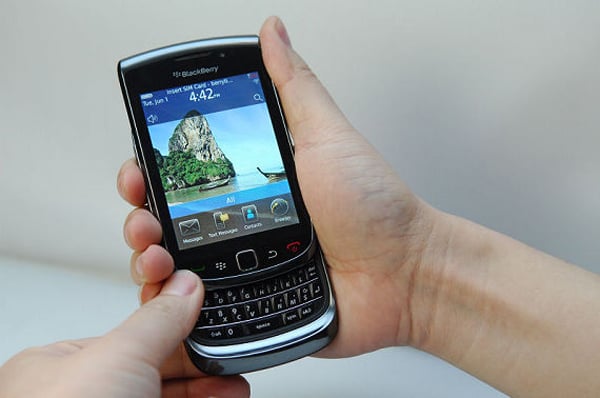 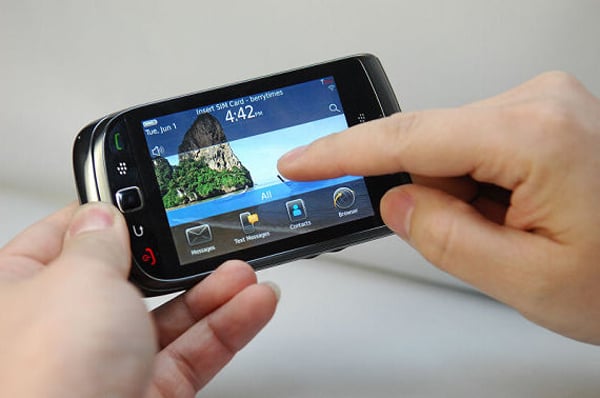 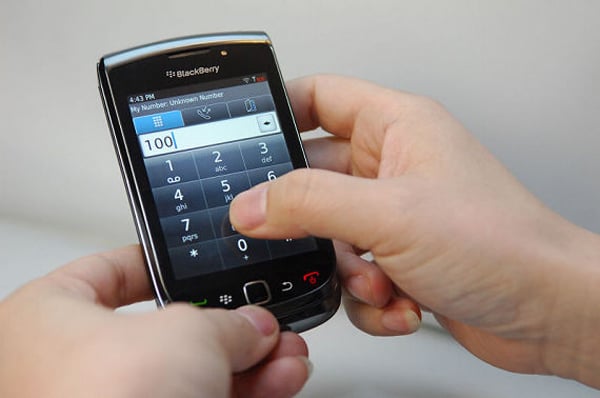 As soon as we get some official information from BlackBerry on the specifications and a release date we will let you guys know, head on over to CrackBerry for lots more photos.