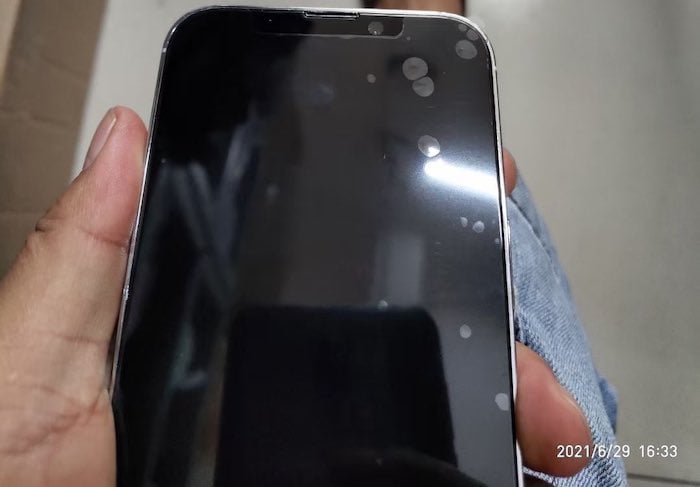 We previously saw some dummy units of the new iPhone 13 and 13 Pro smartphones and now some more photos have appeared online.

These photos of the dummy units of this years new iPhones were posted on Twitter by DuanRui and the design is the same as the previous ones we saw. 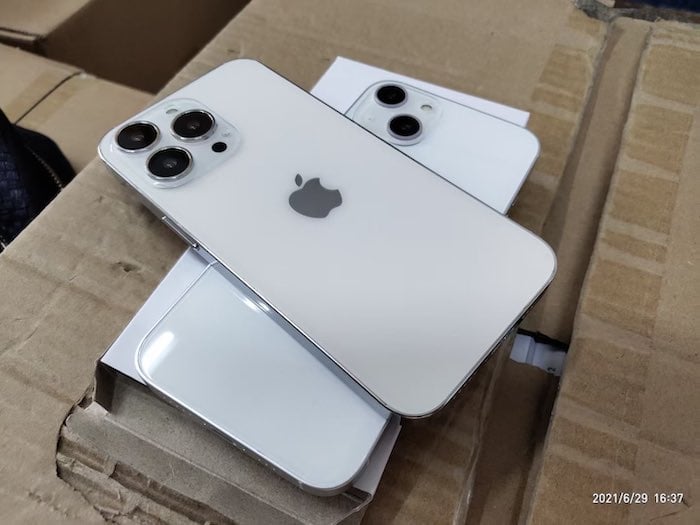 The new iPhones will come with a smaller notch on the front of the display, the iPhone 13 will have two cameras in a different setup to the iPhone 12.

The 13 Pro and Pro Max will come with a triple camera setup like the iPhone 12 Pro range, although all of the cameras on this years iPhone will be upgraded. 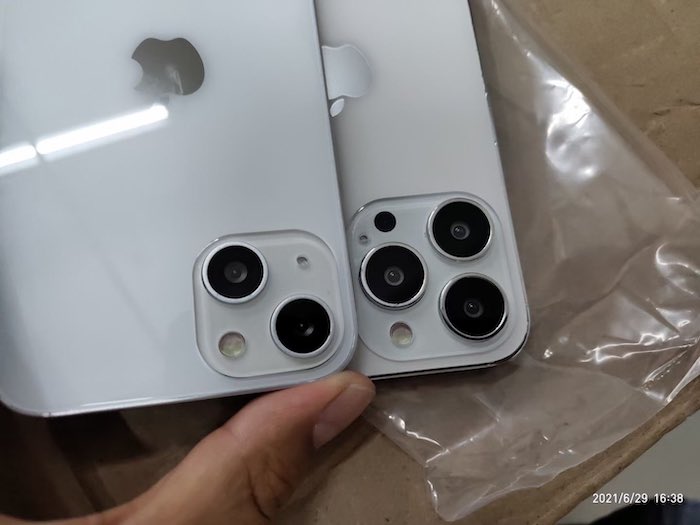 The devices will also get a range of other upgrades, this will include the new Apple 15 Bionic processor which will be used in all four devices. The handsets are also expected to come with more RAM than the current range and they will also come with the new iOS 15 software. 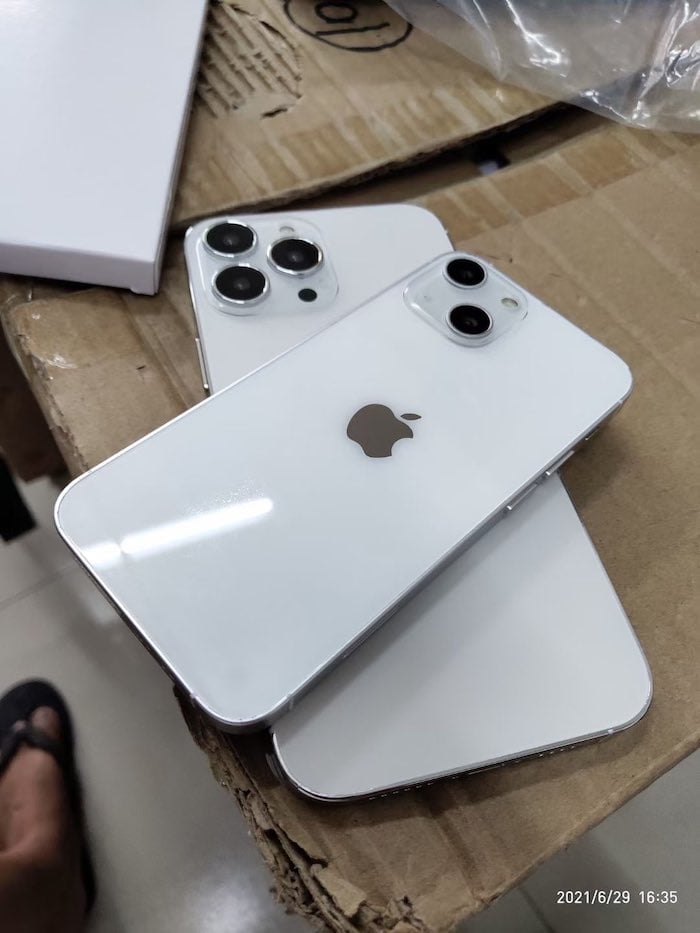