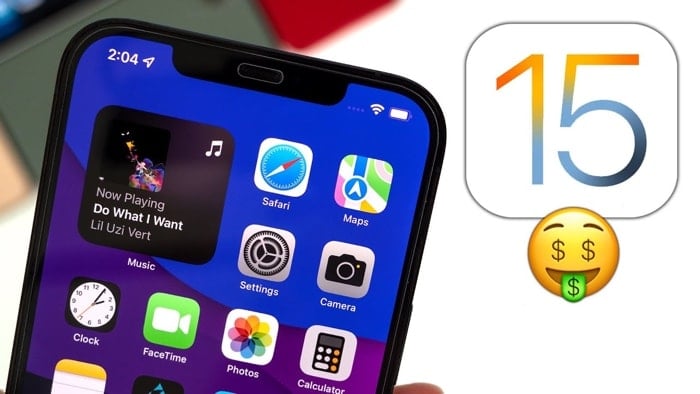 The iOS 15 beta 3 software was released over a week ago, we may see another new beta of the software some time this week.

We have already see a number of videos of the iOS 15 beta 3 software and now we have another one from Brandon Butch.

The video below gives us a look at some more features that have been discovered in iOS 15, it also gives us another look at the recently released iOS 14.7.

This beta release brings a range of new features to the iPhone, this includes SharePlay that will let you watch a movie or TV show over FaceTime with a friend, you can also listen to music with your friends through the feature.

There are also a range of updates for Maps, Safari, Weather and more, plus the new Focus feature that lets you create custom notification profiles to cut down on notifications you may not want.

Apple also released their third beta of iPadOS for the iPad at the same time, this bring a range of new features to the iPad that include improved multitasking, App Library, an updated home screen and more.

We are expecting Apple to release their iOS 15 and iPadOS 15 software updates some time in September along with the new iPhone 13 line up.