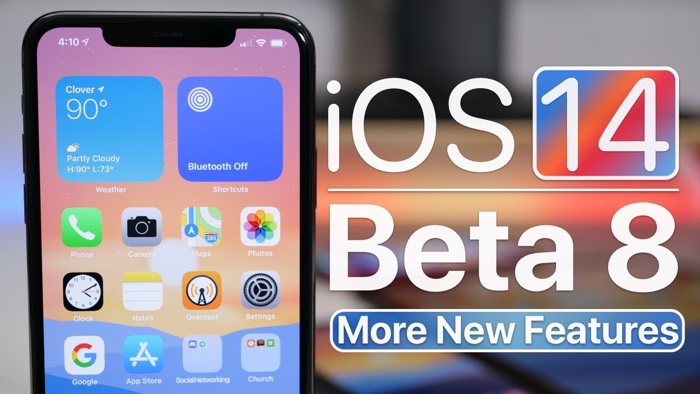 Last week Apple released iOS 14 beta 8 for the iPhone and iPadOS 14 beta 8, we have already seen a couple of videos of the OS and now we have another one.

The new video from Zollotech gives us a look at some additional new features that have been added in the latest beta of iOS 14.

This includes the ability to change your default browser to something other than Safari, this feature is also expected to be available for the default email app on iOS as well.

The OS also comes with a newly designed home screen with updated widgets which are more customizable.

Apple is expected to released iOS 14 and iPadOS 14 at the same time as the new iPhone 12, this is rumored to take place some time next month. Apple is also holding a press event tomorrow the 15th of September where we are expecting to see a new iPad Air and a new Apple Watch.