We first heard about the new Huawei P6-U06 last month, and now we have some more photos of the device, which give us a better look at the design of the handset, which is rumored to be officially announced in June.

As we heard previously the Huawei P6-U06 is rumored to come with a 4.7 inch HD display with a resolution of 1280 x 720 pixels, processing comes in the form of a quad core 1.5GHz processor and it also comes with 2GB of RAM. 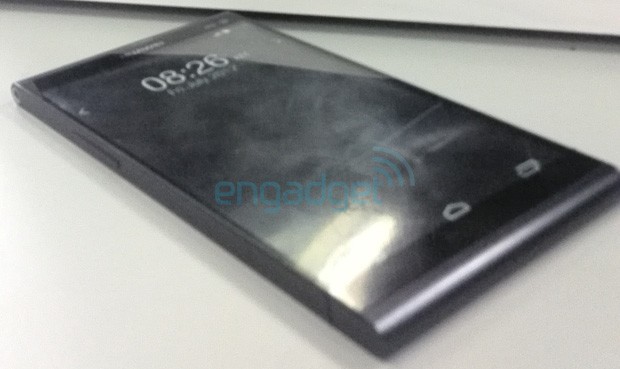 Other rumored specifications on the handset include an 8 megapixel rear camera and a front facing 2 megapixel camera, it will come with Android 4.1.2 Jelly Bean and will be available in black, white and pink. 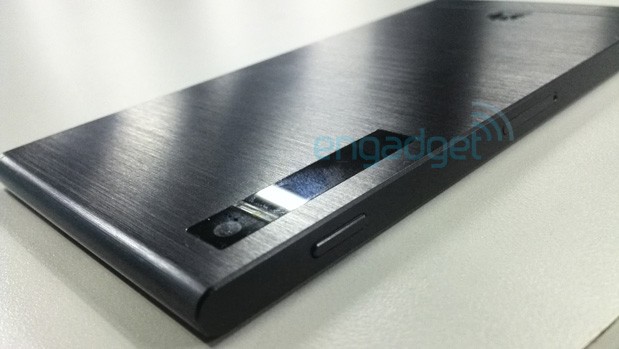 As soon as we get some more information on the new Huawei P6-u06 we will let you guys know.