HTC is expected to show off their new Android custom user interface, HTC Sense 5, at this years Mobile World Congress, which takes place in Barcelona next month, along with some new Android devices.

Now we have some more screenshots of HTC’s Sense 5, these ones are from a HTC Droid DNA, and they were posted online by the guys over at the XDA developers, the device was running Android 4.1.2 with HTC Sense 5. 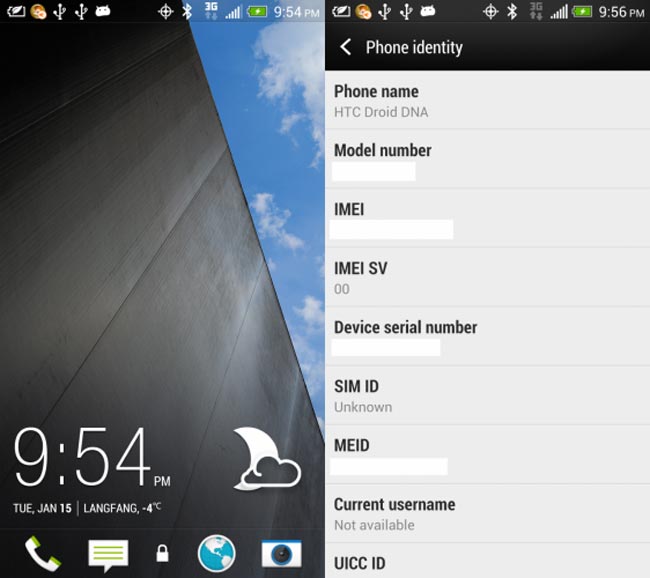 From the photo above, we can see that this new HTC Sense 5 UI seems less cluttered than the current HTC Sense 4, we should have more details when it is officially announced next month.