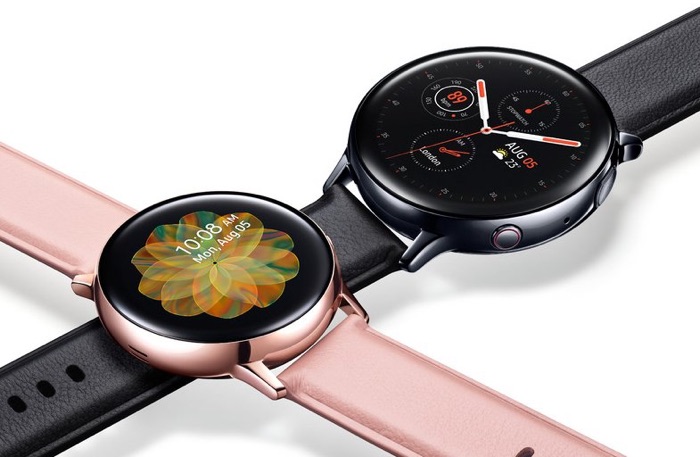 Samsung just released a larger software update for their Galaxy Watch Active and now we have some more information on its successor, the Samsung Galaxy Watch 2 Active.

We previously saw some leaked press shots of the new Galaxy Watch 2 Active, now some more specifications have been revealed.

Both models will come with a Samsung Exynos 9110 processor and 768 MB and 1.5GB of RAM respectively, there will also be 4GB of storage. Features on these new smartwatches will include Fall Detection and also ECG.

The new Samsung Galaxy Watch 2 will come with Bluetooth 5.0 and they will come in a range of colors, which will include Black, Silver, and Gold. The new Galaxy Watch Active 2 will be announced with the Galaxy Note 10 at Samsung’s press event next month.