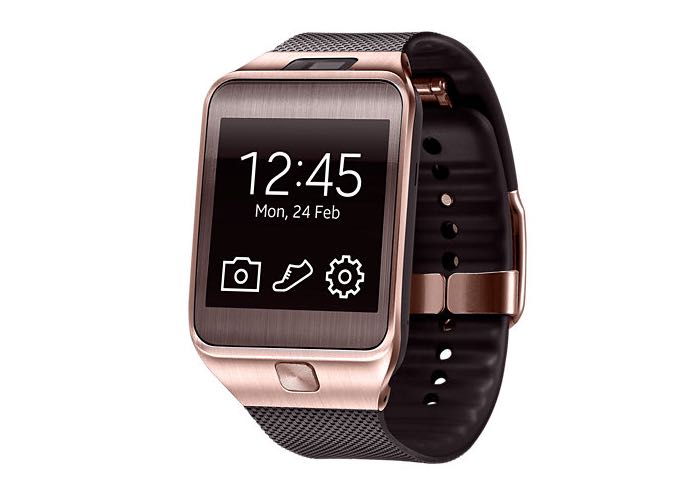 We recently heard that the new Samsung Gear smartwatch is expected to launch in September and now it looks like we have some more details about the device.

We previously heard that the new Samsung Gear would feature a round display, this was discovered in the latest Samsung Gear SDK.

The guys from Sammobile have received some more details on the new Samsung Gear, the information was discovered in Samsung’s Gear SDK.

The round display on the device will apparently measure 1.18 inches and it will have a resolution of 360 x 360 pixels and will feature 305 pixels per inch.

It will also have a range of sensor, which will include a heart rate monitor, gyrosensor, pressure sensor and a magnetic sensor, it will also come with WiFi, GPS and a cellular radio.

As soon as we get some more details on Samsung’s latest Gear smartwatch, including a launch date of the device and some pictures, we will let you guys know.