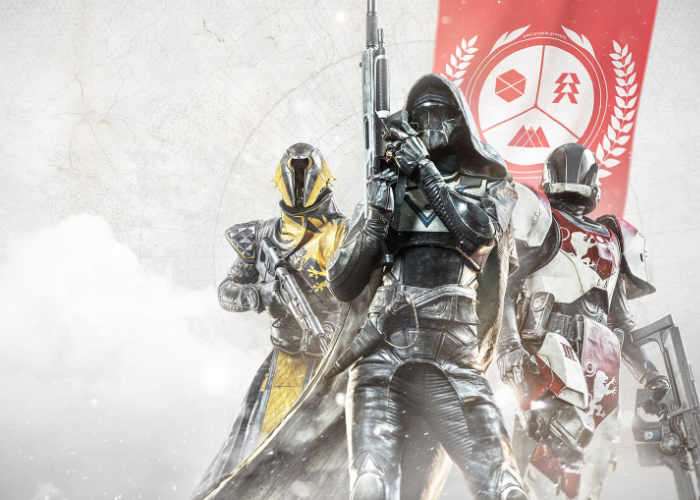 Developer Bungie has this week released a further look at the new content you can expect in Destiny 2’s Open Destinations thanks to a new trailer which has been published by IGN.

The 8 gameplay trailer provides fans with a sneak peek at what Nessus has to offer from finding Lost Sectors to the Public Event changes and what Adventures entail, check it out embedded below to learn more about the new open world of Destiny 2.

Within Destiny 2 gameplay will be similar to that of the first game providing a first person shooter that incorporates role-playing and online multiplayer. Destiny 2 will feature the same three character classes of the original Destiny; no new classes will be added. Each class has their own specific upgrades, perks, special abilities, and two sub-classes that allow players to finely tune their individual characters to provide a different play style.

• Hunters will continue to have access to the Solar-based “Gunslinger” sub-class of the original, along with its “Golden Gun” super, with some subtle changes. The Hunter’s new sub-class for Destiny 2 is the Arc-based “Arcstrider”, replacing the “Bladedancer” sub-class of the original. Arcstrider will have a super that focuses on an electrified staff and a large amount of rapid mobility.

• Titans will continue to have access to the Arc-based “Striker” sub-class and its “Fists of Havoc” super of the original, with some noticeable gameplay changes. The Titan’s new sub-class for Destiny 2 is the Void-based “Sentinel”, replacing the “Defender” sub-class of the original. Sentinel’s super will allow the player to summon a shield that can block enemy fire and be used offensively, similar to Captain America’s shield.