If you are a fan of Monopoly and have a Facebook account you will be please to know that a new Monopoly game has arrived  in Facebook, called  Monopoly Millionaires.

The new free to play Monopoly Millionaires created by Electronic Arts allows people from all over the world to play and includes a number of new features tailored to playing within Facebook. 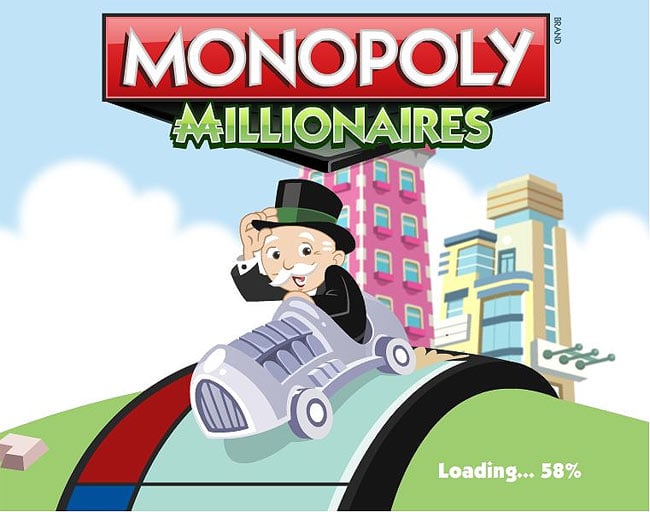 One of the new features encourages players to amass friends who also play the game and visit them regularly. This will give them bonuses in-game, and give them a better chance of being successful. And like all great social games, there is an element of customization in Monopoly Millionaires: players can design their own boards.

There is also no end to Monopoly Millionaires you can continue to amass millions of pounds and use this to upgrading your board similar to a virtual house or pet.